Over 30 years ago, Sherman was trained as a general practitioner by his mentor and the firm’s founding partner, B. C. Gardner, Jr. As Managing Partner, he later recognized that clients’ needs were becoming more specialized, and he thus moved the firm toward practice specialization. Sherman spends most of his time in the business, banking, real estate and family wealth transfer practice areas and has an extensive network of contacts and resources in those fields. Sherman has continued the firm’s tradition of community service. He and his wife, Jean, have two adult children and four grandchildren.

Sherman was born in Albany, Georgia in 1949. He earned his Bachelor’s degree in Business Administration from Georgia State University in 1971. Sherman graduated from Emory University School of Law in 1973 and was admitted to the Georgia Bar in 1974. He is a member of the State Bar of Georgia, the American and Dougherty Circuit Bar Associations, of which he has served as President and Secretary/Treasurer.

Sherman is also currently involved in a number of civic organizations, including the YMCA, the Albany Rotary Club (past President) and the Southwest Georgia Council on Aging. He has previously been active in other organizations, boards, and committees, including the Georgia Supreme Court’s Committee on Professionalism, Deerfield Windsor School, Flint River Girl Scout Council, Thronateeska Foundation, Girls Inc., Darton College Foundation (past Chair), Albany Area Chamber of Commerce (past Chair), Leadership Georgia, Leadership Albany, the Albany Personnel Managers Association, Porterfield United Methodist Church, President’s Advisory Council for the Medical College of Georgia, Consumer Counseling Services of Southwest Georgia (past Chair), and past Chair and past Campaign Chair for the United Way of Southwest Georgia.

Sherman recently received the “Friend of the College Award” from Darton College and the 2012 “Life Time Service Award” from the Albany Area Chamber of Commerce. 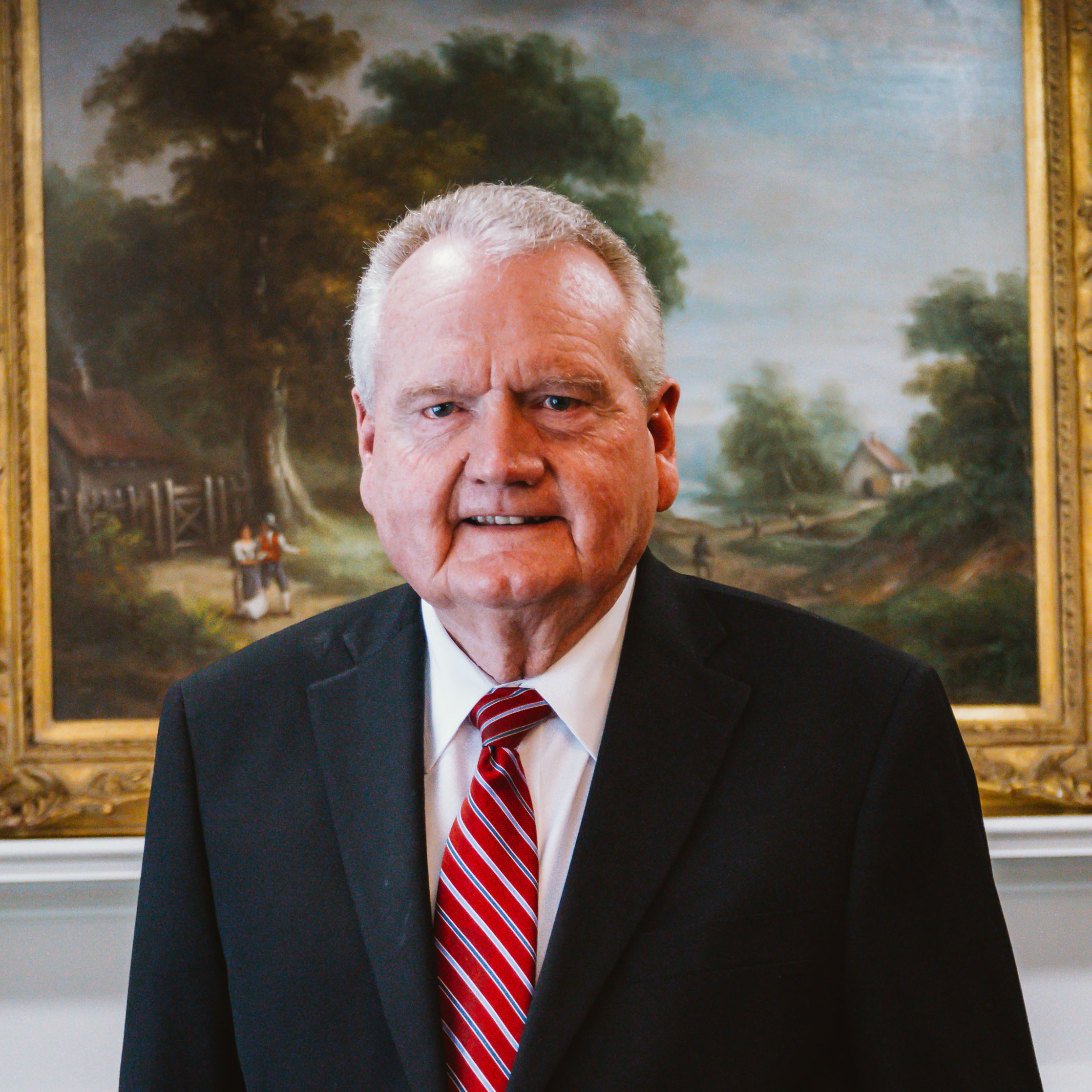 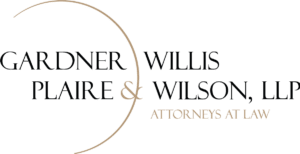